A message from VSAC: Our commitment to racial and social justice > 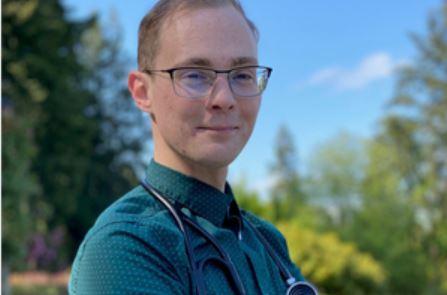 Dr. Cody Paiva, a 2009 graduate of Blue Mountain Union High School in Wells River and a 2020 medical degree recipient from Pacific Northwest University in Yakima, Washington, was once his mother’s boss at McDonald’s.

It’s a quirky twist of fate that helps tell the story of a young man from humble beginnings who became the first person in his family to go to college.

Cody’s father, a truck driver, and his mom, who worked various jobs – cashier, restaurant service, catering – while Cody was growing up, moved the family almost every year from the time Cody was in second grade until he finished his first year of high school. As a high school sophomore, when Cody first showed up at Blue Mountain Union as a transfer student, he was in need of some direction.

“While I would kind of say I wanted to be a doctor, I had no idea how to get where I wanted to go,” he now recalls. He started working with VSAC’s Gear Up and Talent Search programs, which gave him the tools to research colleges, tour campuses, fill out applications and apply for scholarships. “Applications, the FAFSA… this was all foreign to me and my family,” he says.

But Cody quickly “got it” when he started working with his outreach counselor, Dianne Griggs. “At one of our first meetings his sophomore year, he realized he had to take two pretty heavy-hitting math classes at the same time in order to be able to take advanced-level classes later on,” Griggs recalled. “That was really impressive. He’s had an amazing personal and educational journey.”

While all of the moves were definitely a challenge, Cody – ever positive and upbeat – figured things would work out, that he would eventually understand math, and that he would find his circle of friends. When his parents planned to move yet again before his junior year, Cody applied, with his parents’ full support, to become an “emancipated minor” so that he could continue to live in the same town and continue to attend Blue Mountain Union, where he had settled in well. (Read more about that decision here.)

Cody ended up graduating as the valedictorian of his class. He then received the UVM Green and Gold Scholarship, which gave him essentially a free four-year ride to the University of Vermont, where he majored in microbiology. “I got my undergraduate degree with just $2,000 in debt,” Cody proudly recalls. Then quickly adds, with a laugh: “I wish I could say the same for graduate and medical school!”

Of course, Cody worked hard for his nearly-debt-free education as well; here’s where McDonald’s comes in. “I did my part, and VSAC met me in the middle,” Cody acknowledges, recalling how he worked at the fast-food chain all through high school and college. “Some people used to joke about it to me – say things like ‘oh, you’re just slinging fries’ – but any job is important. Working in fast food is a difficult thing, and those types of jobs teach you how to work with people, how to be part of a team, how to handle stress” – all very important skills when working in health care. Plus, Cody adds, it’s been a good conversation-starter over the years. “In all of my med school interviews, and all of my interviews for residency, my job for McDonald’s came up every single time.” 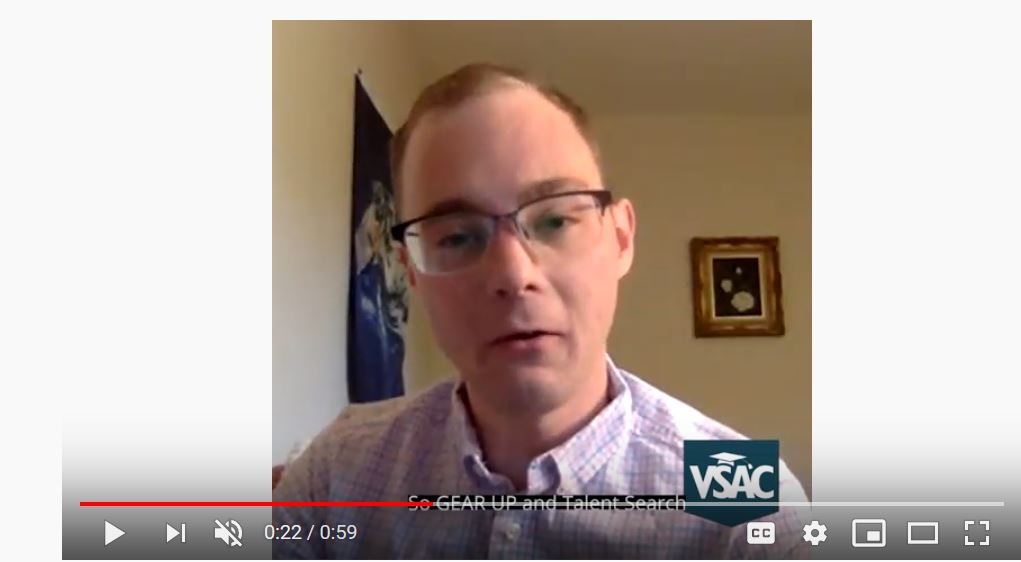 Before enrolling in medical school in 2016, Cody took a three-year “gap” after college and worked at two different cancer research laboratories – first, the Norris Cotton Cancer Center at Dartmouth-Hitchcock Medical Center, and then, when his supervisor moved to Oregon Health and Science University in Portland, Oregon, Cody followed him across the country. “That was really instrumental in finalizing my decision to go to medical school,” he says. The move also introduced him to the Pacific Northwest, which he says now feels like home.

This spring, along with a medical degree, Cody also received his master’s in public health. As for why he went for a dual-degree program, Cody explains: “Medical school teaches you how to recognize patterns to treat patients. But it doesn’t teach you about how the health care system is set up. I started taking public health classes because I wanted to understand insurance, research funding, and how hospitals operate. Then it became a case of, ‘If I just take a few more classes, I can get a master’s.”

When asked what advice he might give to “seventh-grade Cody,” or to any other middle schooler who has challenges – whether it be a nomadic home life, or parents who may be supportive, but can’t help much with the college process – he offers a wealth of wisdom. Chiefly, he says, “don’t doubt yourself.”

It’s advice that present-day Cody still has to remind himself of; “impostor syndrome is something I deal with on a daily basis,” he says. “It was in medical school that it got worse, because you’re around all these intelligent people who have all done similar things to you to get to medical school. They graduated with honors with their bachelor’s, and they scored super well on their entrance exams, and they’ve done amazing research, or they’ve worked at Harvard.”

But – Cody says – “You should never compare how you feel inside to how someone else presents themselves on the outside. Because that person will always have some type of doubt or struggle that you know nothing about. They could be doubtful as we speak. We all have our struggles, and you never know what that other person may be going through.” 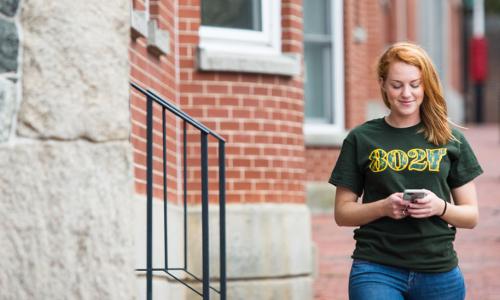 August 5, 2020
Choosing an education loan? What to know to borrow smart.
Read More »