Brayden Bixby Learned About Teamwork at the Firehouse 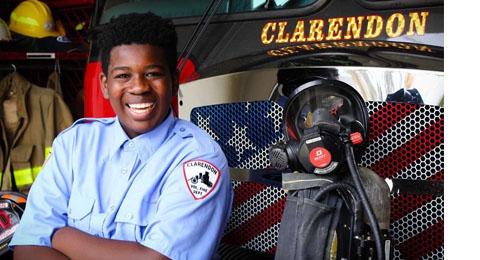 Brayden Bixby, a senior at Mill River Union High School, wants to be a firefighter. Like many young boys, he grew up playing with fire trucks in the driveway and wearing a fireman costume as everyday clothing. But his passion burned deeper and longer than most, something that was no doubt stoked by his father, who is a deputy chief with the local volunteer department.

“As soon as I could walk, I was right with him,” Brayden says. “I got an exclusive peek at how that life worked.”

Brayden attended his first department meeting at age seven and rode along to his first fire call at 10. Now, at 17, he is an official junior member of the North Clarendon department, and he’ll be going to an exclusive fire sciences program in the fall.

Brayden was born in Philadelphia and was adopted by the Bixbys, a working-class couple from North Clarendon, Vermont, when he was a couple of weeks old. His dad worked at General Electric, and his mom stayed home to manage the household. Brayden grew up as the youngest of four children in a blended household of biological and adopted siblings. He is now the second youngest, after his youngest sister, Hazel, became part of the family two years ago.

At times, Brayden says, it was confusing growing up in a mixed-race family in a majority-white state. 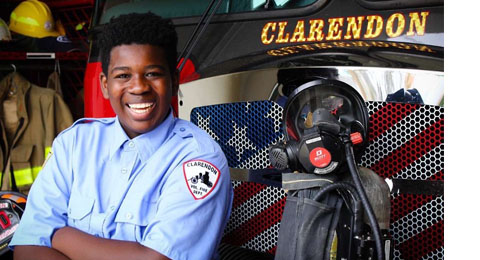 During his younger years, none of his classmates or friends “batted an eye” at the fact that Brayden didn’t look like them, but that started to change around the third grade. “When we all started figuring out that I was different, it was a surreal experience. Older kids gave me a hard time. It was awkward. I had a lot of questions, and I didn’t know how to express how I was feeling.”

It was also disconcerting that his parents, who were always loving and supportive — and somehow managed to make each one of their children feel like “number one,” Brayden adds with a chuckle — didn’t have all the answers this time. And as he looked around, none of his teachers or coaches shared his experience.

“I also thought I didn’t need any help, and I could handle it all myself. Later I realized that a little helping hand here and there isn’t such a bad thing,” Brayden recalls with a smile. He eventually opened up to his sister Madeira, who is five years older and also African American, and it became an important bonding experience for the two of them.

“I’ve always had to fight twice as hard to gain the respect and recognition I deserve,” Brayden wrote in a scholarship essay. “But I have worked hard to show my peers and the adults around me that I am a dedicated, respectful, and kind individual. Life hasn’t always been easy, and I have had many chances to give up, but I never took the easy way out.”

Brayden’s search for camaraderie drew him even more strongly to the fire service. As he continued to watch his dad and his teammates from a front-row seat, Brayden recalls being particularly impressed by how well everyone worked together.

“There’s such good chemistry. How everything unfolds, just blew my mind. It was like watching a perfectly choreographed team. I found it fascinating, absorbing the language, procedures, and conversation among the firefighters,” he says.

Brayden immersed himself in firefighting videos and articles, researching the fundamentals of fighting a fire. He signed up with the North Clarendon department at 16 as soon as he was eligible. Today he’s logged more than 600 volunteer service hours between the North Clarendon department and the full-time Rutland City Fire Department, where he goes on ride-a-longs two days a week.

While Brayden always knew he would serve as a volunteer firefighter, his career plans had a different focus at first. “My freshman year, I thought I wanted to be a chef,” he says until he realized he felt a higher calling. “I wanted to help people. You can kind of do that with food, but I wanted to reach more people and help the next generation,” he says. “I have a strong passion for public service. I want to answer the call.”

By the time Brayden was ready to think about college plans, his successful older siblings — already established in their careers as a lawyer, a teacher, and a hairdresser — had long since gone through their college application processes. Again, there wasn’t really anyone at home Brayden could relate to, especially since his mom and dad hadn’t gone to college themselves. So he turned to VSAC.

“I was introduced to VSAC my freshman year, but I kind of brushed it off because I didn’t think I was going to college. By senior year, when I realized I wanted to go, Nate did wonders,” Brayden says, referring to his VSAC counselor, Nathan Hickey, who has worked with Brayden for a little over a year as part of the GEAR UP program.

“He’d tell me, ‘You’ve got to get this, this, and this done.’ I’d get it all done that day. Anything he told me about college I took to heart. I owe him so much. He got me on pace to where I wanted to be. Now I’m seeing it all unfold, and all I can do is thank him.”

Hickey is equally complimentary of Brayden. “He’s a student with a strong sense of personal integrity, humbleness, and motivation to give back to humanity. His compassion and his love of life are inspiring and contagious.”

Brayden chose to apply to Lakes Region Community College in Laconia, New Hampshire, which is ranked the fourth-best fire science program in the country. “They are the top of the top. People from all over the country go there,” he explains. The school was quick to recognize Brayden’s passion and potential, and they eagerly accepted him, giving him the good news just two days after receiving his application.

“It’s amazing to think about all of the firefighters that have passed through that school, and now I’ll be following in their footsteps,” Brayden says.

After college, he really wants to come back to Rutland City to serve. “But no matter where I go, I want to be able to help the next generation along. These guys in Rutland and North Clarendon have helped me progress in life. I’d like to start up a junior program, teach classes to younger kids and get them fired up as much as I was,” Brayden says, hopeful to provide others the type of mentorship that he so earnestly sought as a kid.

And what would be his best advice to a young up-and-comer today? “As you look to find your path, look to your passions,” he says. “They can turn into a career.” 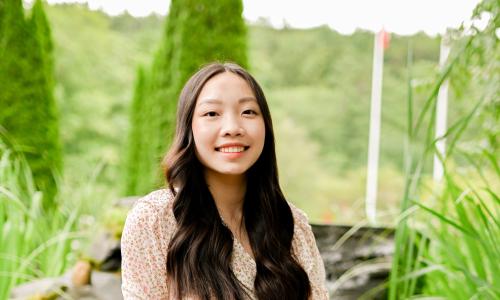 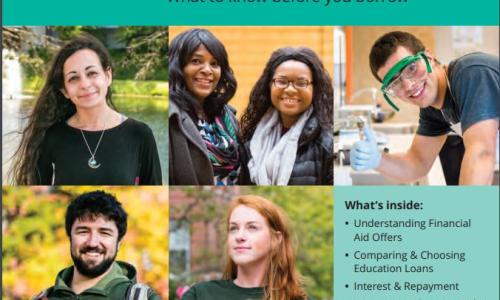 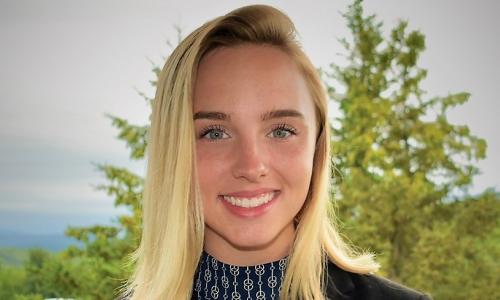