Brain surgery and social justice: A Milton student wants to change the world 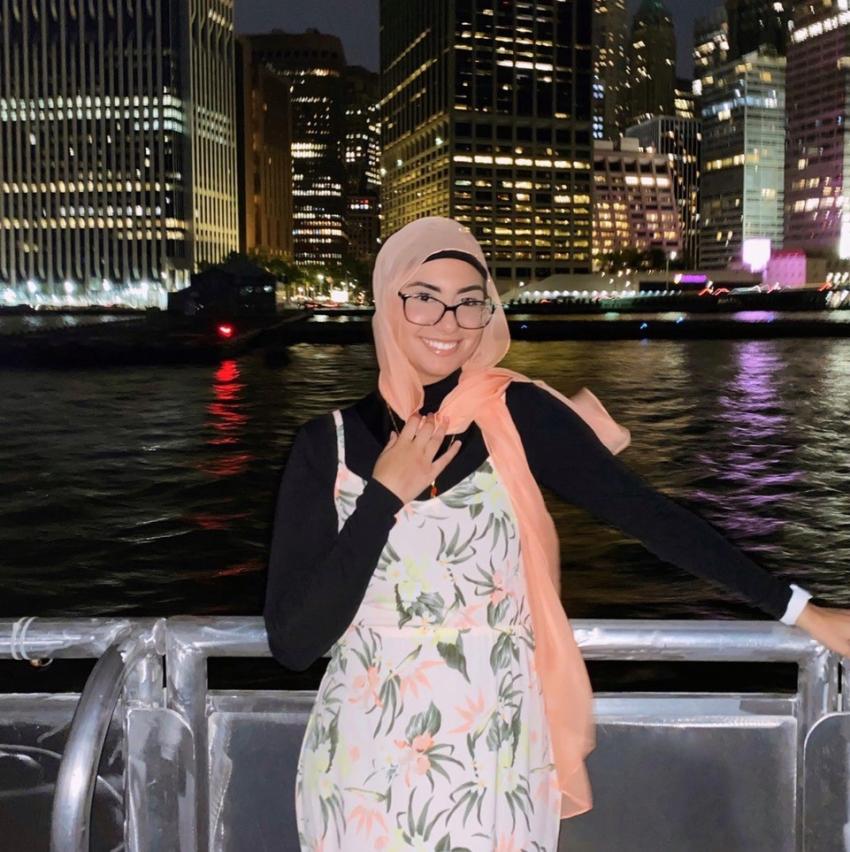 Raneen Salha is fascinated by the human brain: how it works, how it can sometimes betray us, and how we can begin to heal.

She saw this betrayal on a clinical level when her grandmother suffered from Alzheimer’s, a defining period in her life that inspired her interest in the medical field. 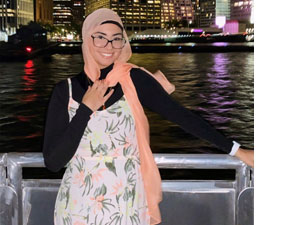 “It was fascinating to observe her behavior at that time and see how the brain can impact daily functioning,” Raneen recalls. “I can remember hanging out with my family late at night, and she would wake up and come down to join us, thinking it was the middle of the day. She could tell us about her adolescence — and she would remember the exact color of the dress she was wearing that day in the story — but she couldn’t remember what she ate the day before.”

When her grandmother passed away a few years ago, Raneen resolved to turn that experience into something positive. “It was really sad, but I hope to be able to use that information somewhere in the future. I know it’s a long, rigorous process, but I want to become a neurosurgeon,” says Raneen, who has already tried her hand at dissecting sheep brains as part of Milton High School’s Neuroscience Club.

Raneen has also seen the ways in which our brains’ inherent biases can cause hurt within a community, and she’s just as determined to help cure these societal ills as she is to discover the causes of Alzheimer’s.

Raneen is one of the very few students of Middle Eastern descent living in Milton. While she was born and raised in Vermont, her family is originally from Palestine — in the case of her mother, by way of Kuwait and Montreal, and for her father, via Dubai and Boston. Raneen speaks both English and Arabic at home, and she, her parents, and her younger brother worship regularly at a Burlington mosque. “I identify visibly as Muslim when I wear my Hijab,” she says, “which some think of as a threat.”

Being part of an ethnic and religious minority in Vermont “comes with a lot of struggles,” she says, though she has also personally felt the triumph of helping others overcome their prejudices.

“I remember being friends with this student who graduated last year. He used to be a pretty misogynist, racist person, but with the help of a teacher, I was able to have some difficult conversations with him and open his mind. He’s now one of my best friends. Now he’s able to contribute to the community by doing the same work that I do. Just changing the mind of one person can really help the community as a whole,” she says.

Raneen’s commitment to social justice is also evident through her prolific leadership roles. She serves on the student council, where, she says, they’ve been reviewing data from the state’s annual Youth Risk Behavior Survey, looking for opportunities to prevent sexual assault and teen suicide. She is a member of a group called Milton for Social Justice, where she and others are looking into the unintended impacts that school resource officer programs may have on marginalized students. She’s organized fundraisers for Afghan refugees. She is also the sole student who was invited to serve alongside teachers and administrators on her school district’s Equity Policy Committee.

Raneen hopes to hone her investigative, advocacy, and leadership skills in college. With the help and encouragement of her parents, her teachers, and VSAC’s Talent Search Program — which she’s been a part of since the 10th grade — she has applied to a handful of elite schools, including Harvard, Columbia, Boston University, and the University of Vermont. She says her goal is to go to college somewhere in Boston, following in the footsteps of her father, who graduated from Tufts. “My top school was MIT, and unfortunately I didn’t get in. I understand they had a huge number of applicants this year. But I figure, I should take a shot, you never know,” she says.

She credits VSAC with helping her stretch herself.

“If I wasn’t in VSAC, I don’t think I would have been able to apply to these colleges. VSAC has been keeping me on track for most of the year now.” Without the help and guidance of her VSAC counselor, Soren Dews, she says, “I wouldn’t have been able to fill out the FAFSA and the CSS profile (a financial aid application for highly competitive schools).”

She says Soren was also instrumental in helping her polish her college essay.

“I loved working with Soren. He was funny and motivational, and he challenged me to perfect my essay in a way that explains my identity, but also makes for an engaging story.” For this scientific-minded student, writing didn’t necessarily come naturally, and she worked several months and through many drafts to get the piece just right.

For his part, Dews says Raneen is an exceptional and extremely thoughtful student, and “her college essay is one of the best I’ve read.”

Raneen’s essay describes a night when her father invited three college exchange students he’d met at the mosque to attend a neighborhood bonfire. Being introduced to other young people who shared her heritage was powerful and made Raneen think differently about being a part of the ghorbah — the people who don’t live in their homeland.

“I thought about how the ghorbah have to face sacrifices, like the feeling of being disconnected from family and culture,” she writes. “Instead, we have to re-establish connections outside of the homeland. I realized after many years that I don’t have to live in Palestine to feel like I’m home. What matters is the people, and I now feel that these strangers have become sha’abi — “my people.” 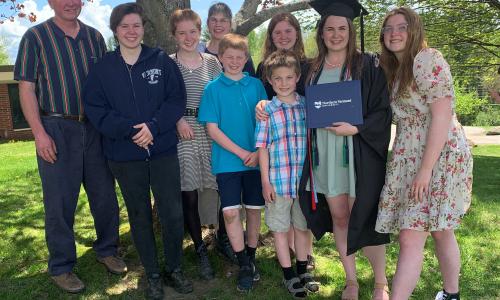 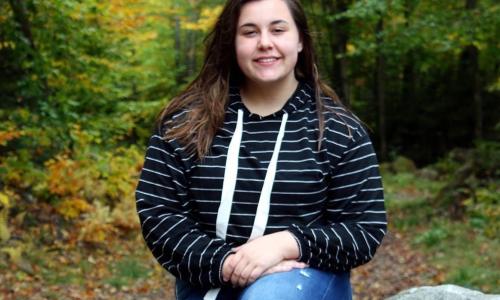 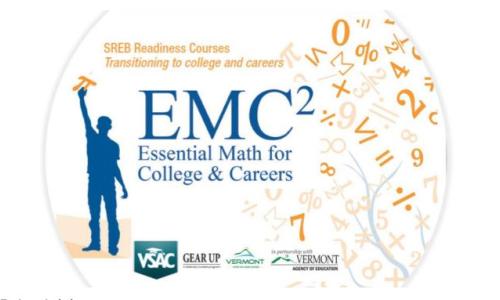