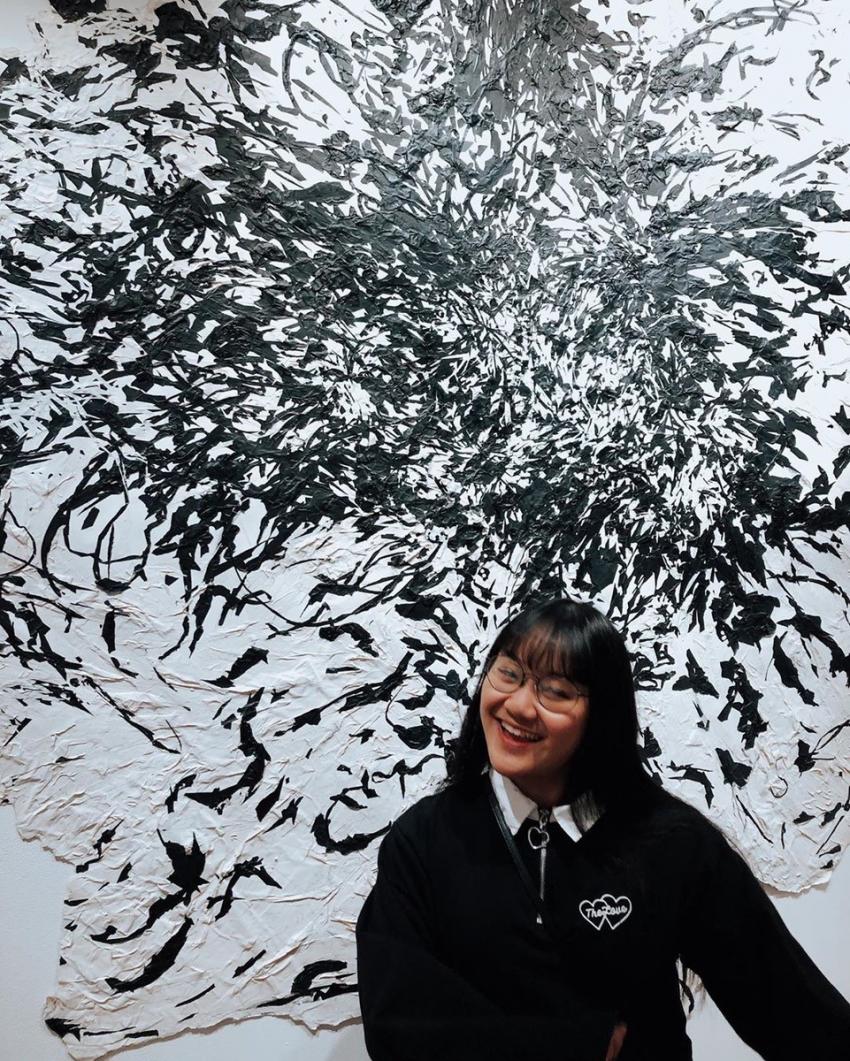 When Mimi Duong’s parents emigrated from war-torn and politically tense Vietnam in the 1980s, they wanted more opportunities and a safe place for their children to grow up. They ended up in St. Johnsbury, Vermont, where they started a successful business and sent all four of their children to college.

With hard work, they were able to accomplish their “American dream” – though, as Mimi explains, that was sometimes a little harder for her family than for others in her town – both the “accomplishing their dreams” part and the “being American” part. 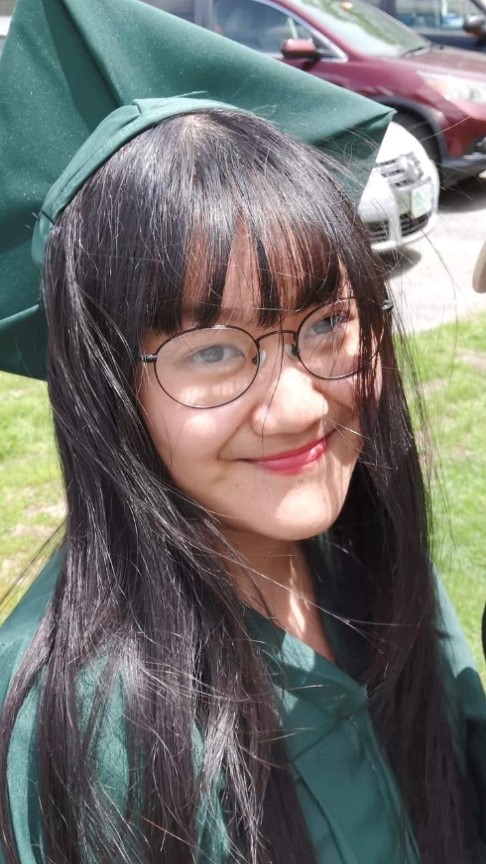 Mimi was born and raised in St. Johnsbury, where, she says, her family may not have been the only Asian-immigrant family, “but you could definitely count us all on one hand.” In fact, she was often mistaken for an international student at her local high school, St. Johnsbury Academy, which also takes boarding students from overseas and has a substantial Asian international student population.

“People would ask me which dorm I was in,” she recalls. Even today, as a freshman at UVM, she says people look at her wide-eyed when they realize she speaks English like an American. “They don’t expect that I was born on this land just like they were,” she says with a giggle.

“As an Asian student growing up in predominantly Caucasian rural Vermont, I definitely have a different perspective about the world around me,” she says. “But I try not to let that separate me from other people.”

True to her word, she says she tries never to be disingenuous about her often-unexpected ability to understand English. Rather than eavesdropping unsuspectingly on others’ conversations – for which, she says, there have been many opportunities over the years – Mimi started learning a third language, Japanese, out of her own self-interest when she was in grade school. (At home, she grew up speaking Vietnamese – the only language her parents speak.) Her interest in expanding her circle of communication served her well; when she got to the Academy, she was able to make friends with many Japanese students, and says she spoke and texted with them in their native language.

Today, this skilled communicator is on her way to majoring in public communication at UVM, and she is planning to pursue a career in public relations. She’s also passionate about sharing her Asian-American heritage and experience. She is currently an officer in the Asian Student Union at UVM, a group that Mimi says is a good representation of the community on campus, and allows students to gather and talk about their shared experience.

“We talk about Asian representation in the media, and we hosted a lunar new year celebration last month – basically, we do things that connect us as a community,” she says.

One strong connection, particularly when it comes to education, is the so-called “model minority myth” – or, as Mimi explains with a laugh, “the fact that people believe that Asians are inherently smart.” It’s something that affected her throughout school, she says; “I felt that people expected a lot out of me. As a class, whenever we were struggling with an assignment, people would go to me first and think, ‘she’s the smart one!’ But the truth was that I received the same amount and quality of education as everyone else, and if everyone else was struggling, I was struggling, too.”

(There may be “just a bit” of modesty at work here, too – as Mimi was a member of the National Honor Society at St. Johnsbury Academy, an indication that she is, no matter what her heritage, quite intelligent.)

But it’s safe to say that Mimi was certainly challenged, along with the rest of her peers, when it came to applying to college, even though her three older brothers – now 29, 27 and 24, and all college graduates – gave her strong footsteps to follow. (Two of her brothers now work at the St Johnsbury hospital, and the other works for a computer company.)

For starters, even though her brothers had all gone through the process, it was too long ago for them to be able to help Mimi much, and their parents, being non-English speakers, couldn’t help with applications or the complex FAFSA financial aid forms. So, Mimi took full advantage of the guidance offered by VSAC throughout her high school years.

She started attending college planning meetings her freshman year in high school. While she remembered feeling a little skeptical at the time – “college seemed so far away” – she soon realized that the guidance and resources offered at those meetings were incredibly valuable.

“I would definitely have had a harder time if I hadn’t had VSAC guiding me through the college process,” she says. “I don’t know what I would have done. I might have reached out to a teacher at that point, but I probably wouldn’t have had as much insight as I did working with VSAC. Plus, I wouldn’t have had a VSAC counselor guiding me through the grant application process.” She received two grants from VSAC that are now helping her pay her tuition.

While Mimi’s parents weren’t able to supply much hands-on help during the college admissions process, they offered plenty in the way of encouragement to pursue higher education. First is the example they set through their own hard work, as owners of a St. Johnsbury nail salon – a model that Mimi says she didn’t fully absorb until recently. “To be honest, when I first saw my parents and how hard they worked, I didn’t appreciate it as much as I did when I left for college. They taught me the value of perseverance and being disciplined, and that having a view of your goal, the end game, is important to keep yourself focused,” she says.

Then, true to form, Mimi gives a joking nod to another cultural convention – perhaps a cliche – that Asian parents put a lot of pressure on their children to be high achievers. “My mom often reminds me to work hard so I can get a job and take care of her after college,” she laughs.

“So education is a big emphasis at home, but she’s a lot more forgiving in the way she tells me to do my best. For Asian immigrant parents, I think when they endured so much, all they want to do is see their offspring succeed.”

Which – if Mimi is correct about her own parents – that means the Duongs have indeed achieved their dream, times four.