A helpful face behind the FAFSA: Meet VSAC's Chris Barry 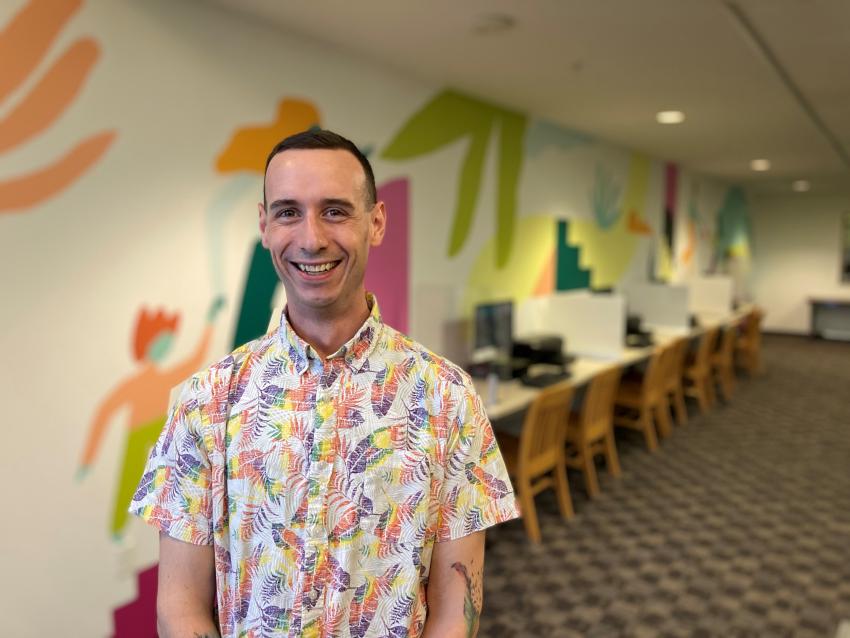 “I think FAFSAs are fun,” says Chris Barry, VSAC’s Resource Center Supervisor, flashing a bright smile and sitting up a little straighter in his seat. “But,” he concedes, “not everybody does.”

For parents of college-bound high school seniors, who are just now starting the bewildering process of applying for financial aid, that may be the understatement of the year. Luckily for them, Chris is one of the VSAC team members who can talk families through the FAFSA application. And, like many of them, he was once a first-generation college student himself, totally unsure where to begin.

Chris grew up in Chittenden and Addison Counties and attended Vergennes Union High School and Champlain Valley Union High School, where he participated in VSAC’s Talent Search and GEAR UP programs. While “college was something that was always assumed” when he was growing up, no one in his family had graduated college before him, and he said he struggled a bit to find his path.

“I always had college on my mind, but I didn’t take any AP classes in high school, and I didn’t know what I wanted to go for. I was very much that traditional high school student, just getting through,” he recalls, and he benefited from the advice he received through VSAC’s programs and outreach counselors (who are actually now his colleagues).

During his senior year of high school, he studied professional foods through the culinary program at the Center for Technology at Essex. He thought he might go into hospitality, and he applied to Johnson State with that in mind.

Once at Johnson State, however, Chris realized he needed to put in the time and money to study something that spoke to his passions. So, he transferred to a small school called Keuka College in the Finger Lakes region of New York, where he majored in American Sign Language (ASL), an interest fostered by family friends who fostered and/or raised Deaf children.

While he didn’t end up using ASL professionally, his college experience introduced him to a new passion that would fuel his career. “I worked in the admissions office, I was a college blogger, I served on the student council; I was involved in all areas of the college campus. I really enjoyed working with college students and coordinating with faculty and staff,” Chris recalls.

So, upon graduation, when Chris and his now-wife moved to Alaska in search of a new adventure, he took a job in a college admissions office. However, he soon discovered that the sales-leaning aspects of admissions weren’t totally comfortable for him. “I enjoy helping people who know what they want to do and are ready to move forward. I’m not great at convincing people to do something they aren’t quite ready to do,” he admits. So he shifted from admissions to financial aid, and he hasn’t looked back, especially after returning to Vermont in 2017 and joining VSAC in 2020.

Now, every year between October and January, Chris’ calendar fills with hour-long working sessions with Vermont families who may not qualify for VSAC’s federal outreach grant programs, but who still need guidance, reassurance, and help. “The great thing about our Resource Center is that we can try to help everybody,” he says.

When asked to describe the mindset of the families he meets with, Chris answers, “’Lost’ is a word that comes to mind. They feel like they’re far behind, even though they’re really not. But parents often think they’re dropping the ball for their student, and that can be very stressful,” he says.

As a side note, Chris encourages families to check out VSAC’s suggested junior-year and senior-year timelines for college admissions and financial aid.

During his hourlong family meetings – which can be scheduled either virtually or in person – Chris instills confidence by putting the family in the driver’s seat. They’re asked to come to the meeting having already set up their MyVSAC account and their Federal Student Aid ID (or FSA-ID), and to come with their appropriate year’s tax returns and W2 forms in hand.

“That way, they feel prepared, and we’re able to use the full hour to complete the application,” he says, a process that the student takes charge of. “If we’re on Zoom, they share their screen, and they submit the application from their own computer. My role is to clarify the meaning of the questions, if needed, and to talk families through the process, step by step.” If time permits, they submit the Vermont State Grant application as well.

The FAFSA application opens each year on October 1 and is available until June 30. He encourages students to fill it out sometime in the fall, but generally not right when it opens because there’s so much traffic to the website during the first week of October that there can be technical glitches.

Aside from families feeling like they’re falling behind, Chris says the other stress-inducing piece, for many, is having to share their financial information – something that doesn’t always come naturally or comfortably, especially for Vermonters.

“We’re asking families to open up about their financial situation, about their securities and their insecurities. We’re asking them to be vulnerable. And then we ask them even more questions to help ourselves understand how best to advise them. I always start out by saying, ‘my questions may seem invasive, but they’re not meant to be.’” He assures families it’s just part of completing what he describes as the financial aid “puzzle.” And, by the way, he adds, the FAFSA alone may not be enough to provide a full and accurate picture.

“The FAFSA is a ‘just the facts’ document,” he explains. In fact, his biggest piece of advice for families is to go beyond the form and to reach out directly to college financial aid offices if they feel the numbers on the screen aren’t an accurate representation of what they can afford to pay.

“Often there are scenarios that go beyond what you can put on the FAFSA,” he says, such as job losses or medical expenses. “In those cases, it’s important to connect directly with a school’s financial aid office, because then you can broach those conversations about special circumstances.”

“Financial aid can be overwhelming,” Chris admits. “Fortunately, I’m able to – and I really enjoy -- explaining it to families in a way that makes sense. Seeing it click for them and seeing the comfort they feel at the end of that meeting, gives me immense satisfaction.”

Learn more at an upcoming webinar

Chris Barry will co-host an upcoming webinar, “Complete the FAFSA: VSAC Shows You How,” along with outreach counselor Carrie Harlow (who, incidentally, advised a high-school-age Chris Barry, a few years back, through VSAC’s Talent Search program). To learn more and to register for that online event, scheduled for Tuesday, Oct. 25 from 6 to 7 p.m., click here. 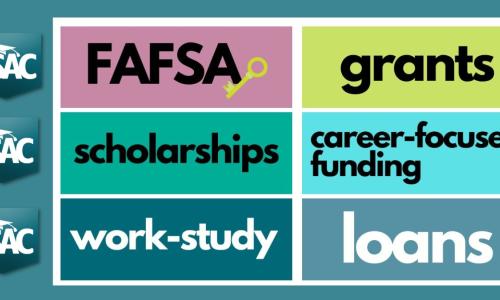 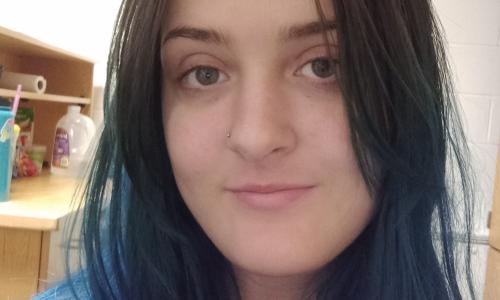 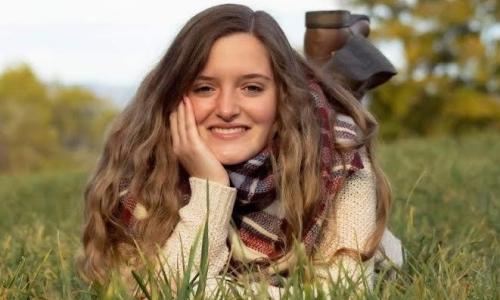