A graduation for the generations 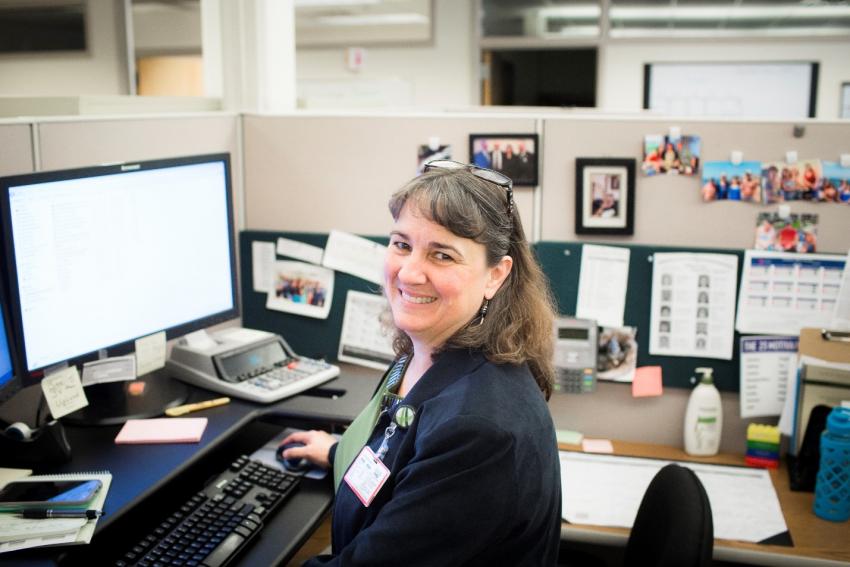 Debbie McBride and her son both graduated from college on the same day. She skipped her ceremony to attend his, a small sacrifice but one of many she made to pursue her degree.

That graduation meant she met her goal of earning the diploma by the time she turned 50. It also represents a new career and a whole lot of hard work. 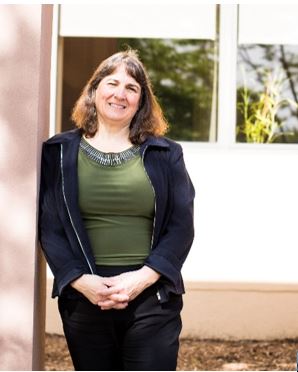 Debbie, who already had an associate degree in hotel and restaurant management, was working as a secretary at a Vermont hospital. The time was right to return to school when her children were out of high school and accounting piqued her interest. The ball started rolling when she had an opportunity to shadow someone in the hospital’s accounting department.

Debbie attended school full time while working 45 hours per week. She sacrificed outings with friends and time with family to complete her education. On a family vacation she set up an elaborate passenger-seat study system while her husband drove. Instead of enjoying more free time when her children went away to college, she focused on her own schooling.

Her determination won her the prize, but she couldn’t have done it without the Vermont Student Assistance Corporation, she said.

VSAC helped with the biggest challenge: paying for college. With VSAC, Debbie earned scholarships and grants. She also found guidance on challenges beyond financial.

“Any time I’ve asked, someone there has been willing to sit with me to talk about student loans, or talk about classes,” Debbie said of VSAC’s Educational Opportunity Center staff.

VSAC was a part of a network of support she relied on to earn her degree. Finding that network is part of the work: You have to be diligent about asking for help, Debbie said.

“If it’s something you really want then you just have to really work for it, and get as much support as you can,” she said.

Now she spreads the word about VSAC to others. She said she talks up VSAC to teens, hoping they’ll take in the message if it’s coming from someone other than their parents.

“I can’t say enough great stuff about VSAC and the opportunities that are available there.” 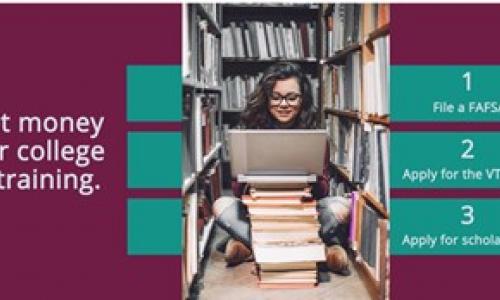 January 14, 2021
Applying to or in college or training? There’s free aid to help you pay.
Read More » 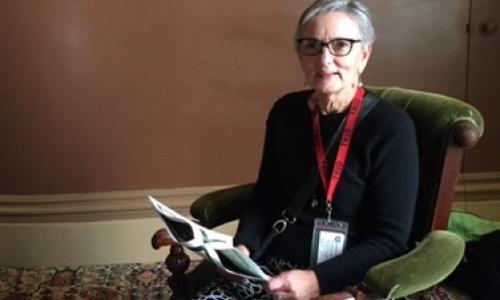