Dennis Van Nostrand knows the road he wants to travel 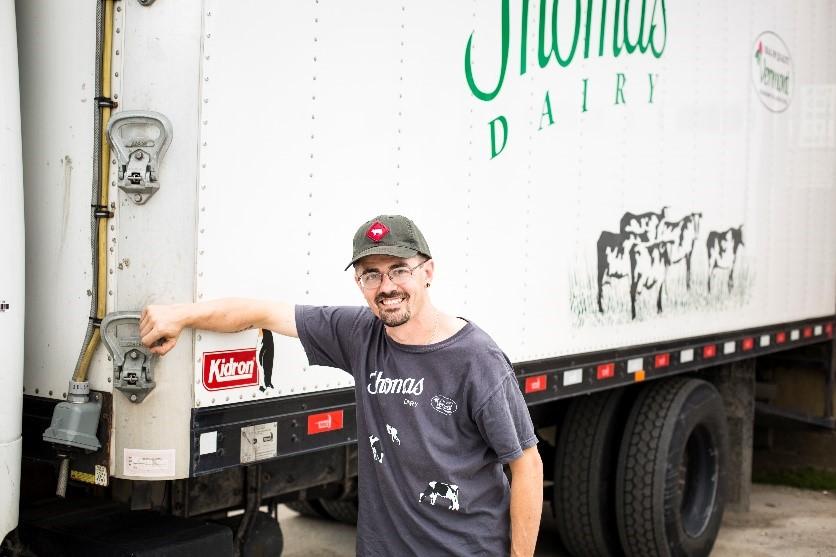 Dennis Van Nostrand has two dreams: To be a cross-country tractor-trailer truck driver and to be an actor. On the first one he’s close to his destination. 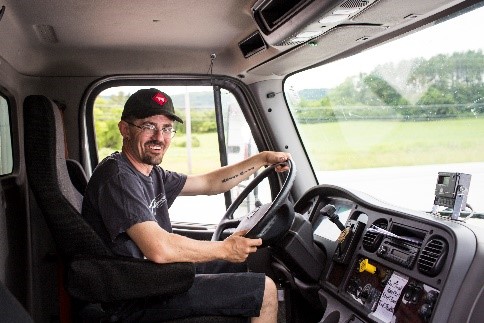 Driving is a change of course for Dennis after 17 years in the medical field. He worked as a licensed nursing assistant for about a dozen years before pursuing education to become a registered nursing assistant. But he eventually decided he wanted to take a different route.

“It was a bucket list item,” he says of truck driving.

He was able to shift gears thanks to weekend CDL classes through Stafford Technical Center and two grants from VSAC – one to get his CDL B and one to upgrade from class B to class A.

So far, life has gotten in the way of pursuing his interest in acting. Maybe when his children are older, he’ll make time for that, he says. In the meantime, Dennis is going full-speed ahead toward the goal of being a nationwide truck driver.

He’s lived many of the challenges that face non-traditional students. He has four children and had to move from Vermont to Florida and back. The key to a successful journey is to keep your eyes on the road, Dennis says.

“No matter how tough it can get, stick with your dream. It’s cliché sounding, but where there’s a will there’s a way. Just keep it in your mind. Have it set, and don’t let anybody or anything get in your way. And I have, I’ve had really tough times,” he said.

He told his wife nothing can stand in his way of his driving dreams. Luckily, she’s along for the ride. Dennis, who grew up in a military family that moved often, has visions of cruising from coast to coast with his wife once his children go to college. He’s lived in Vermont for nearly 20 years, and he’s itching to change lanes, he says.

For the foreseeable future though, he’s super happy at his job with Thomas Dairy.

“Unless acting happens, I don’t see me planning a change,” he says with a laugh. 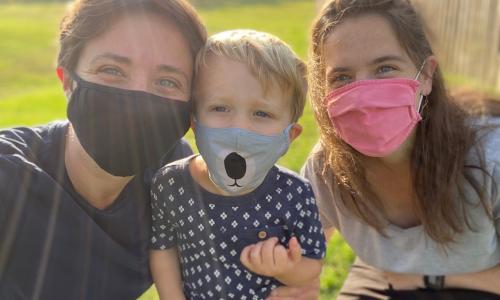