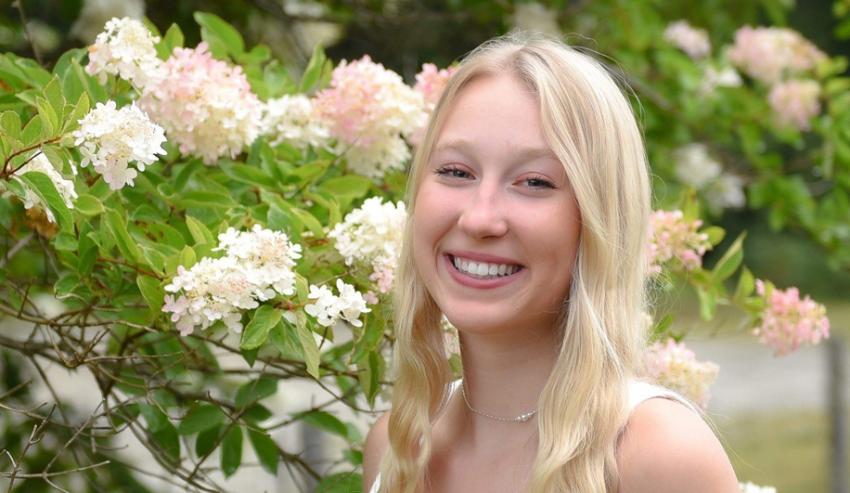 While COVID definitely changed the day-to-day experience for all Vermont students — from preschoolers to postgrads — the pandemic had another layer of impact for high school juniors and seniors who were applying to colleges over the last 15 months.

Students weren’t able to visit campuses in person and either had to rely on virtual tours or apply to schools sight unseen. Many students weren’t able to take the SAT exam. And the vast majority of high school upperclassmen, even traditional high achievers, struggled with the transition to online learning during a critical time for polishing one’s grades for college admissions.

Allie Root, who graduated June 18 from Oxbow High School in Bradford, mentions all of these challenges when she speaks about her college application process. But through it all, she has remained upbeat, extremely focused and motivated, and grateful — both to her supportive family and to her VSAC GEAR UP program counselor, Sara Vargo.

“COVID impacted me a lot,” says Allie, who calls herself a “people person” and far prefers being among people, and helping others, to being isolated in a virtual environment. “Last year was super hard being online. But Sara helped me out a lot, and she made up for what I wasn’t able to accomplish last year [for my college applications]. I’m so grateful. I don’t know where I would be without her.”

Allie, who has her sights set on a career in health care — likely in nursing, but perhaps in physical therapy — decided early on that she wanted to be “close to home, but far enough away” to spread her wings a bit. So she selected a dozen schools throughout New England that had good nursing programs.

She was accepted everywhere she applied and eventually committed to the University of Southern Maine, where she liked the mix of its two campuses: a main campus in small-town Gorham and a nursing school affiliated with the hospital in Portland. And, she adds, it helped that USM gave her a great deal when it came to tuition.

Indeed, the high cost of college generally, along with Allie’s determination to reduce her college bill as much as she can, motivated her to apply to as many scholarships as possible. That’s another area where VSAC was extremely helpful, she says. “Sara has given me a ton of scholarship opportunities. I want to get as many as I can.”

So far, Allie has done extremely well on that front, having received a handful of smaller scholarships and a larger forgivable loan for any Vermont nursing student who agrees to return to work in Vermont after earning their degree, which is something she plans to do. “I have to live close to my family. I don’t think I could be without them,” she says.

As the oldest sibling in her combined family of one 11-year-old brother and two toddler-age half-brothers, Allie is an engaged big sister and a natural leader. Outside the classroom, Allie plays varsity softball and has managed both the basketball and the football teams. She was inducted into the National Honor Society last year, and she’s been involved in student government since the seventh grade. “I think I’ve been to every single student council meeting,” she laughs.

She’ll also be the first in her family to go to college, but she says she knew she was college-bound as soon as she started high school.

“I worked so hard at my grades all through high school [to prepare myself for college],” Allie says, “because I felt like there would be so many more opportunities for me. I wanted to be able to do whatever I want when I get older.”

Allie says she had an inclination from an early age that she was interested in health care. She was excited to have the chance to take a health science class this year through the River Bend Career and Technical Center, which is affiliated with Oxbow. “I thought [healthcare] was what I wanted to do, but I didn’t know what it was going to be like. I ended up loving it. Now I actually know, and I have a direction.”

Having already gotten some of the introductory courses out of the way, Allie is really looking forward to taking classes in her specific area of interest. She’s also excited about the social aspects of going to college: “making new friends and being away. I know I’m going to miss home, but it’s a really good opportunity to go live my life for a little bit, and eventually come back.” 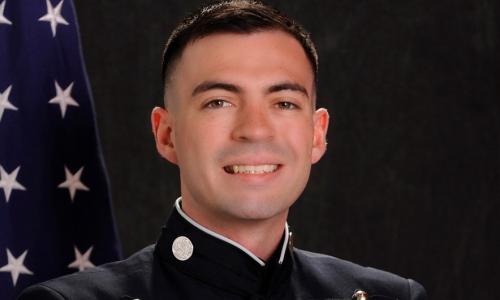 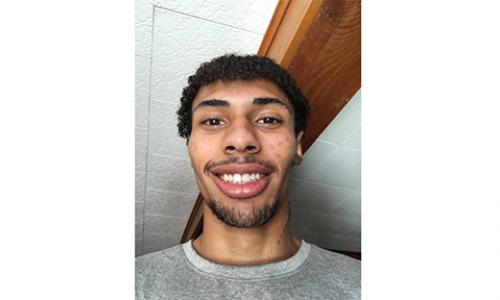 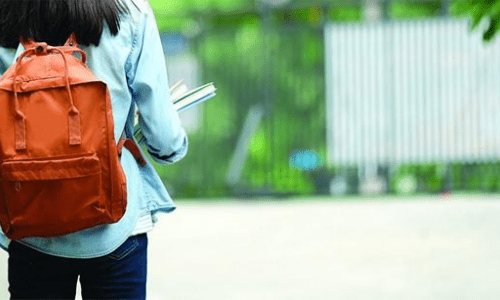