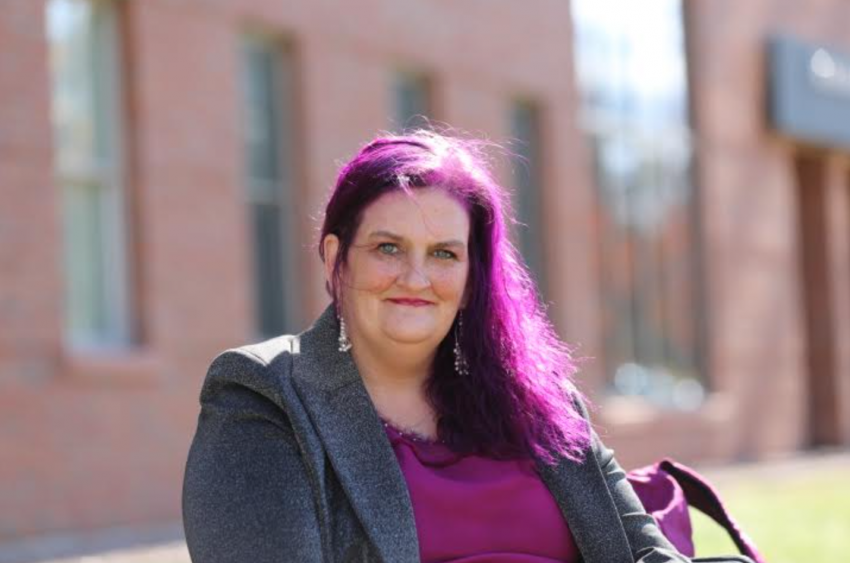 “Success is helping other people. If I can go to bed and know that I made a difference in a person's life that day, then I have succeeded.”

It’s hard to speak with Adrianne Hutchin and not leave inspired. The fifth-generation Vermonter and mother of five children is determined to give back to her community as a public defender.

“I want to be a voice for the voiceless. I am good at debating and coming up with an alternative point of view. I want to defend people,” Adrianne says. “People need someone to step up for them. I need to be the one to step up. I used to be scared; I used to be the one in the corner. It’s time for that to change, and being a lawyer will let me do so in a concrete way.”

Adrianne is the youngest of 13 siblings and was adopted; she grew up in Brownington and Barton with her aunt and uncle. When she completed high school, she spent a short period of time at college, but it didn’t work out. Adrianne’s path to working with VSAC and the EOC program started through her children.

“My son was in seventh grade when he was approached by Talent Search counselor Marti Kingsley, who helped him get into Lyndon Institute,” Adrianne recalls. “What I didn't know at the time was that there were resources for me, too. Marti encouraged me to go back to school and convinced me that I could get the financial support to make it happen.”

The realization that college was possible and support for first-generation college students like herself was available changed Adrianne’s life.

Having completed her degree at CCV, Adrianne is at Northern Vermont University pursuing a double major in global studies and criminal justice. She has had a 4.0 since she arrived at NVU and has added two minors in pre-law and history and a concentration in restorative justice. Now Adrianne is gearing up to apply to law school and continue her education.

“I’m currently studying for the LSAT and working with VSAC in applying to law schools and scholarships. My dream would be to study law at Vermont Law School,” she says.

Adrianne’s interest in law began through her desire to start a restorative justice program in Saint Johnsbury to help children being bullied.

To Adrianne, it's the type of community-based solution that she hopes to hone in on in her future work as an attorney.

“In the Bronx, they have reduced their expulsions and suspensions by a huge number,” she explains. “I can only imagine how impactful that would be. Being able to empower underheard voices to communicate their problems is critical,” she adds. “Maybe a student has something going on in their home that's causing the bullying.”

These strains on families and children have been compounded by COVID-19 and the resulting loss of previous routine and structure.

This has been a major complication in Adrianne’s life as well and made school increasingly difficult.

“When the pandemic hit, I had to go virtual,” Adrianne says. “You don’t get the nuance when you are not in person and as a result, a lot of students have seen their grades drop. I had to put assignments in late because of all the things I have to juggle at home supporting my five children, two of whom are still at home.”

Despite the difficulties, Adrianne is optimistic about the future and what higher education will offer her and her family.

Before deciding to go back to school, she had a variety of jobs. From working as an armed nuclear security officer, to driving an armored truck, to working as traffic control flagger, Adrianne has made ends meet for her family.

The opportunity to share VSAC’s Educational Opportunity Center resources with people in her life and community is something Adrianne is constantly focused on.

“I have spoken with a number of nontraditional students and told them to reach out to VSAC,” she says.

Adrianne emphasized how important VSAC’s Educational Opportunity Center has been to her life.

“Were it not for Marti’s encouragement, support, and incredible dedication to her work, I would not have found the courage or the funding to have reached for these things that are now within my grasp,” she stated.

Adrianne’s advice to those who are considering changing career paths?

“Anybody that thinks they are too old or too busy to attend college, all I can say is go for it,” she advises. “You’re never too late to do what you want to do. Just because you get to be an adult doesn't mean you stop learning or stop trying and VSAC is there to help you. My life is just beginning.”

Ready to access these services and more? Contact a VSAC EOC team member by calling 877-961-4369. Stay safe. Stay healthy. Stay in touch. We’re here for you. 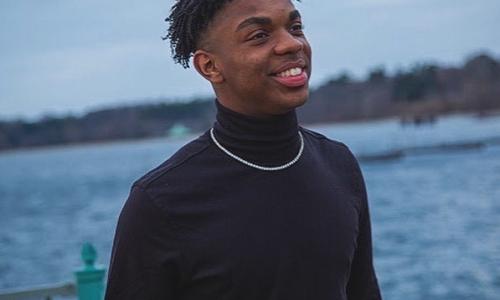 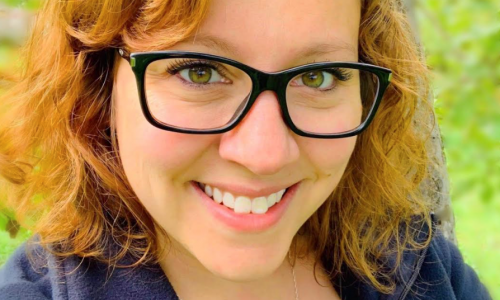 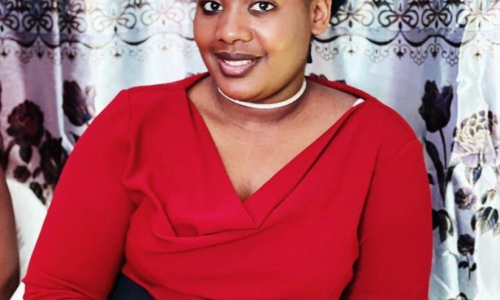