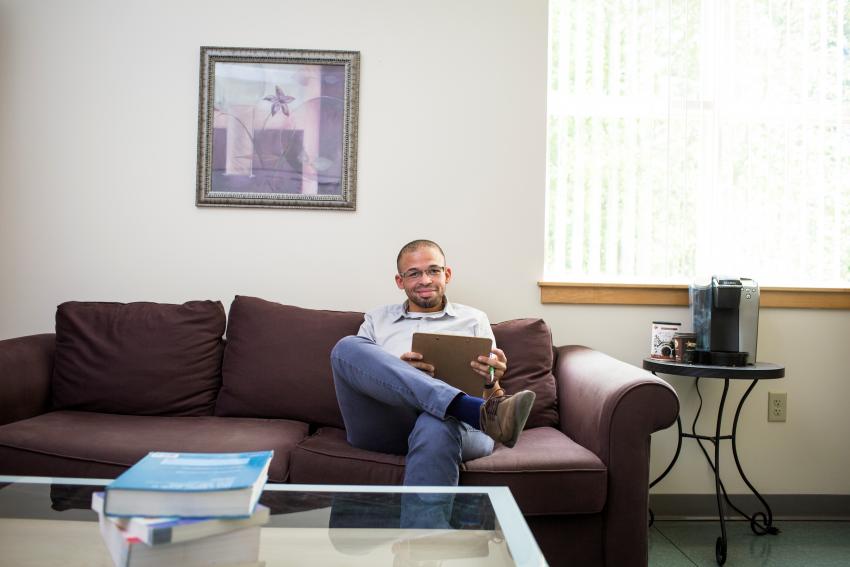 Wayne spends his days helping people find their way through the process of recovery from addiction. He’s been able to do that after he, unknowingly, found recovery by going back to school.

As a student at the Community College of Vermont, he attended a 12-step recovery meeting to fulfill a class assignment from Sara DeGennaro, a licensed alcohol and drug counselor, and CCV faculty member. 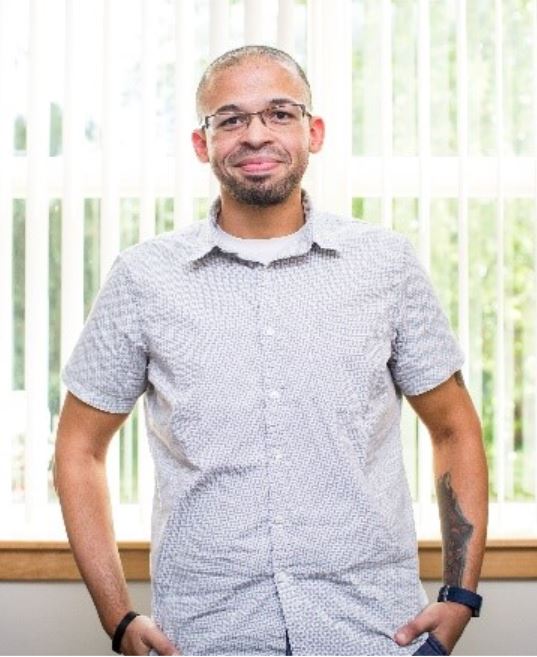 Wayne still credits that assignment, and the messages he received while attending that 12-step meeting as the seeds that developed into his recovery.

Sara and staff at the Vermont Student Assistance Corporation helped him visualize a better future.

“Prior to actually coming here, I didn’t think I would ever go to college. I didn’t think that it was even an option for me. I didn’t even have an understanding of the way that college worked,” Wayne said.

Wayne was already addicted to drugs in high school and dropped out. A few years later he completed his GED and enrolled at CCV. Back then, he didn’t have a solid goal in his sights, but his own recovery process led to his decision to focus his associate degree on human services and addiction. He has since completed his bachelor’s degree and he’s now aiming toward earning a master’s degree.

He is a strong advocate for pursuing higher education even before they have a career in mind.

“Just the process of school and the process of a classroom and college itself is really cathartic in so many ways. And in a lot of ways, I owe my recovery to it because I don’t think I would have ended up going to a meeting if I hadn’t been here as a student,” Wayne said.

VSAC was there to help Wayne see that he belonged in school. Wayne says he grew up thinking college was for kids from wealthy families.

His Educational Opportunity Center counselor at VSAC provided Wayne with personalized guidance on how to pay for college and at which school he could best transfer the credits he earned. He said he values “having someone to actually sit there with you and talk through it rather than just looking at an application online.”

In his day-to-day work with people in recovery, Wayne shares his own experiences and the role that college and continuing education have played in his long-term recovery.

Wayne’s academic pursuits have also inspired several people close to him to attend college as well, including both of his parents, and his fiancé.

“My partner and I are raising two children together. Our oldest just started kindergarten this past fall, and we are already having conversations with her about the importance and value of education and pursuing your passions," he said. "It's never too early to begin those discussions.” 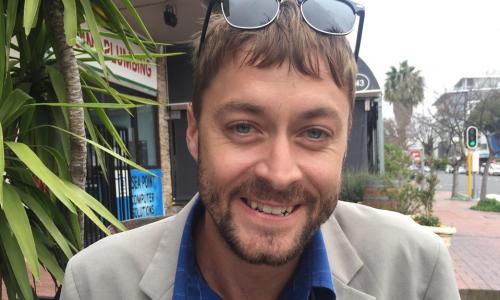 June 16, 2021
GEAR UP Alum Dylan Bertolini returns to VSAC as a counselor in the NEK
Read More » 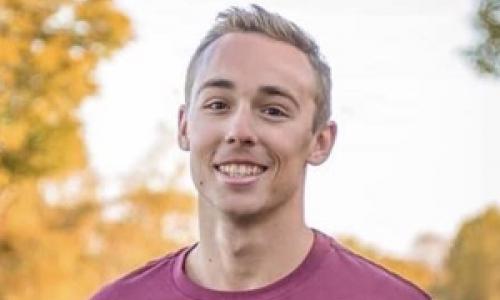 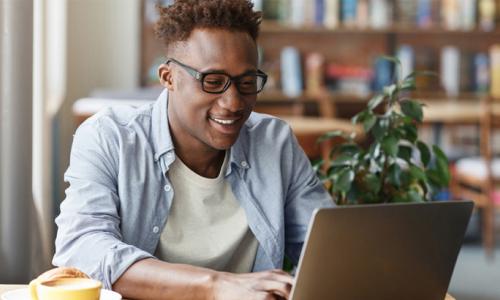 June 7, 2021
Choosing an education loan? What to know to borrow smart.
Read More »